Happy Fathers Day to all the wonderful fathers out there, but especially mine! Very fortunate to be able to work with my dad on and off through the years, he’s taught me so much!

Share on FacebookShare on TwitterShare on Linked InShare by Email 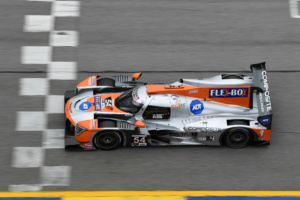 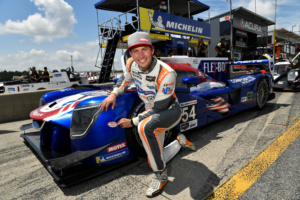 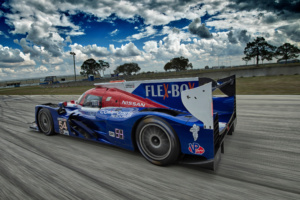 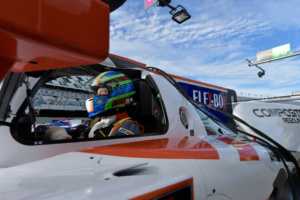 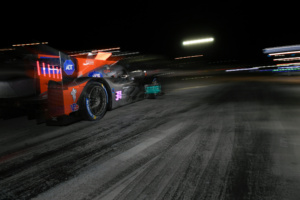 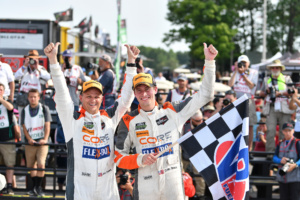 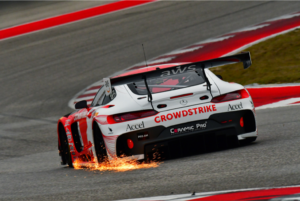 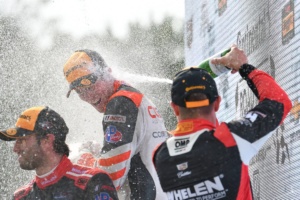 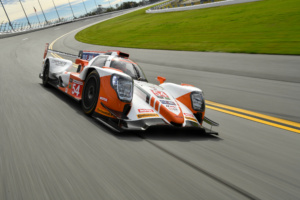 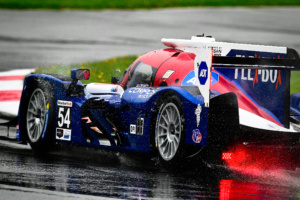 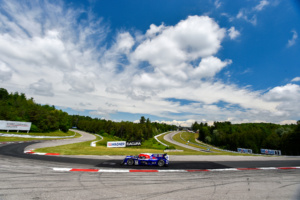 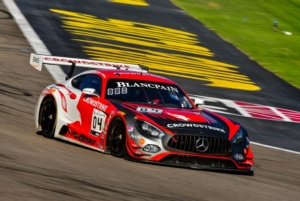 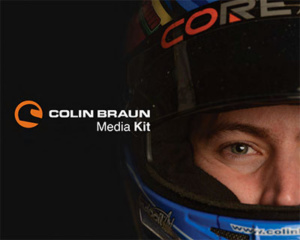